A Roman Catholic mixed and infants' school was built in 1860 on the site of the present church hall in Watt Street. Roman Catholic children had for some years previously been taught at 'Catten's School' in Cranford Street, so called from the name of the woman who ran it.

The new school, which had a schoolroom for boys and girls, another for infants, and a classroom, was run by two mistresses on National-school lines.

In February - March 1861 there was an average attendance of 103, of whom 38 were infants. Of the children, 91 paid fees, while the others, whose parents were out of work, were taught free. From at least 1863 until 1893 the building was also used as a church.

The school continued to cater for all Roman Catholic children of school age until the opening of Cardinal Newman Roman Catholic Secondary School in Edgbaston (Birmingham) in 1959. This took children from both Birmingham and Smethwick, and Smethwick corporation contributed towards its cost. 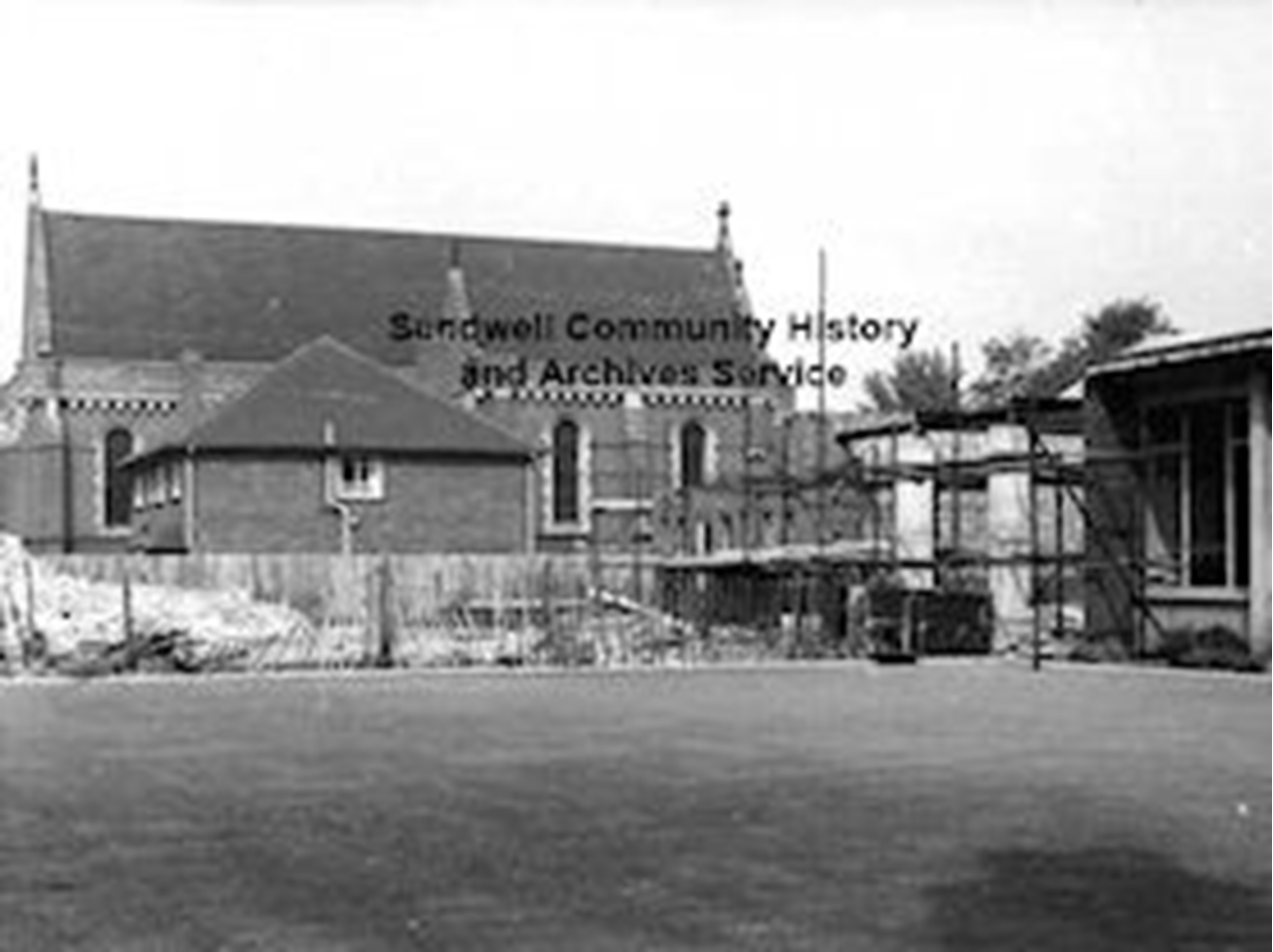 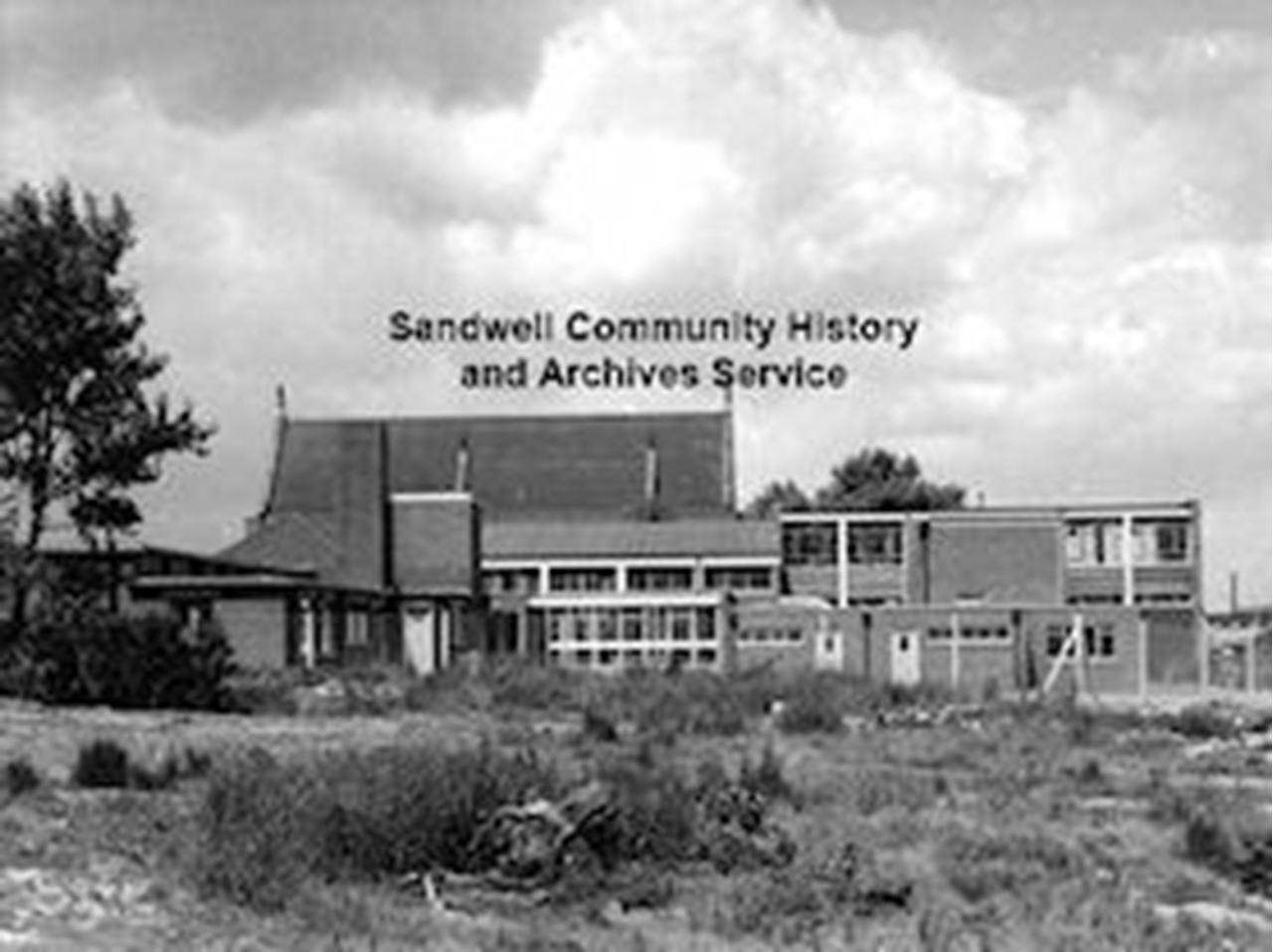 The new school during construction (on the right) with a side view of St. Philip's Church. September 1964.

St. Philip's RC School - a general view of the exterior with the church in the background. July 1965.

The church of St. Philip Neri in what is now the Messenger Road section of High Park Road was built by C Ryder, priest at Smethwick from1882 to 1912 and grandson of Henry Ryder, bishop of Lichfield and Coventry (1824-36); he paid for much of it himself.

The church is a building of brick and terracotta designed in a mixed Romanesque and Gothic style by Alfred Pilkington of London. A marble high altar and sanctuary were installed as a memorial to Ryder in 1926; the altar was moved forward to the front of the sanctuary in1969. The church was consecrated in 1936. A new presbytery was built south of the church c1960. 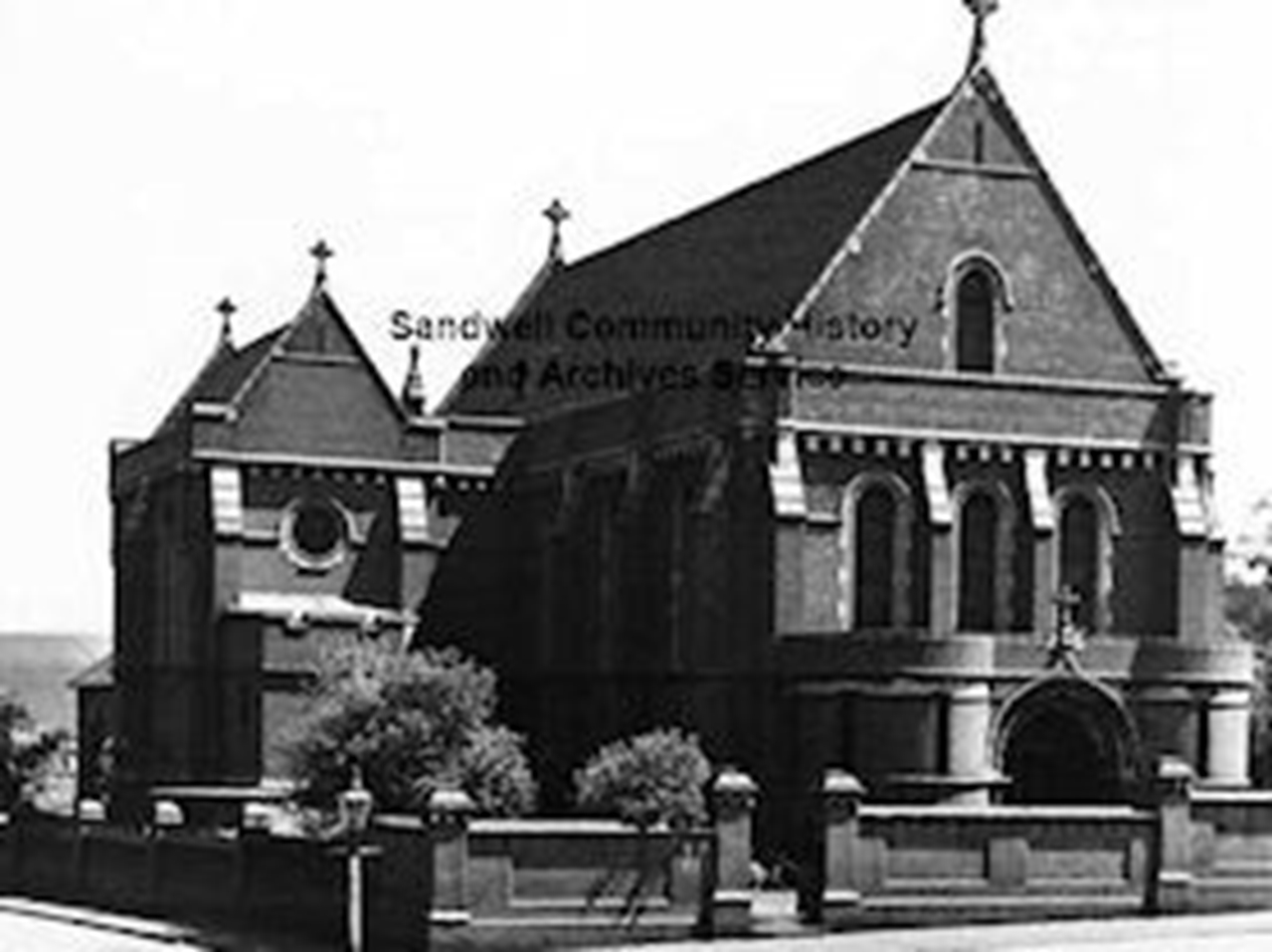 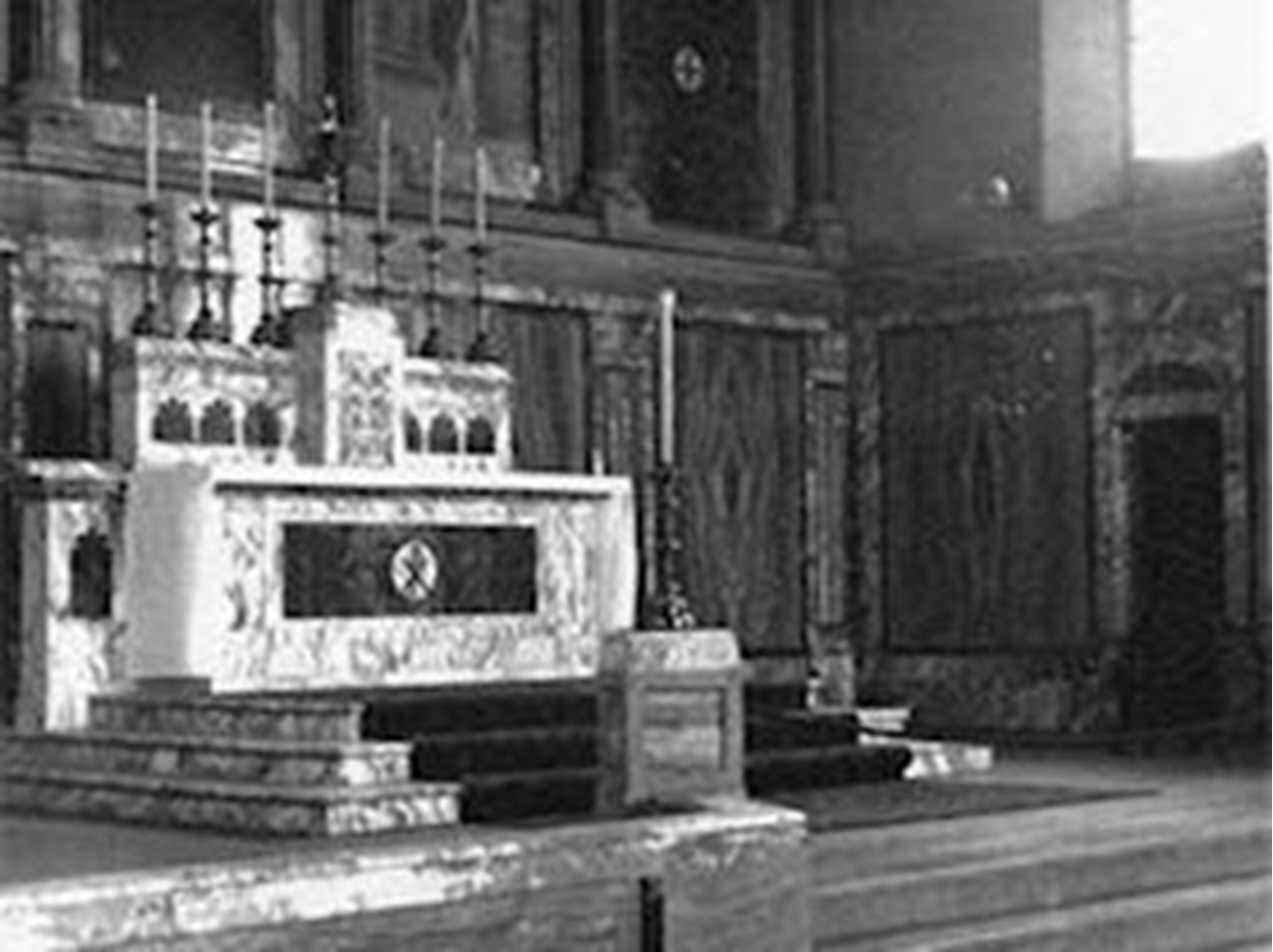 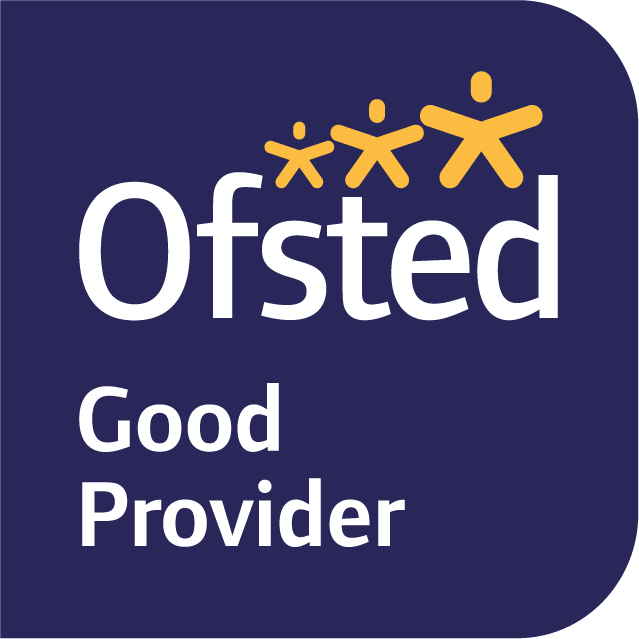